Tail Emissions (0.1235 PHL) reached in Why placeholders? (see below) 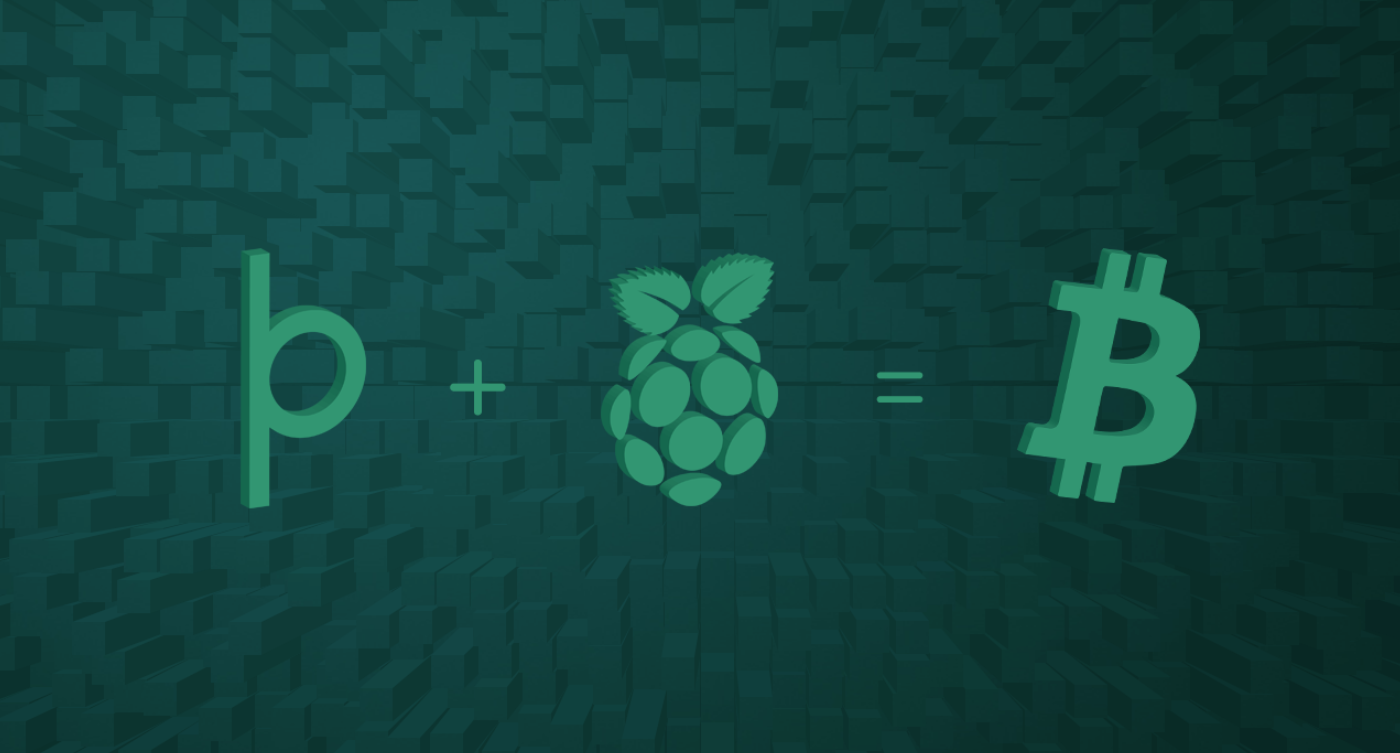 Use Placeholders as a decentralized alternative to Big Tech Cloud Services

Artifacts are the backbone of the Placeholders' framework, allowing for the pooling of decentralized resources. Enable the creation of VPS's on demand by storing data and executable code with torrent and distributed ledger technology.

Placeholders at a glance

Tool to track, verify and authenticate the origin and transit of data. View the path data has undergone as it travels through the network.

Using JSON for data interchange makes placeholder artifacts portable across the network and machine and platform agnostic. Thin or thick client can interact with network nodes through a simple protocol.

Load, retrieve, send and receive data. Execute distributed applications in series or in parallel easily and in a decentralized manner.

Use artifacts as a packaging mechanism for long or short term storage, or to transport electronic commercial or hobby based packages to any recipient anywhere the internet exists in the world. 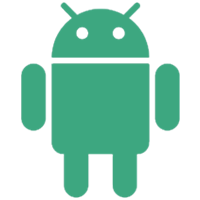 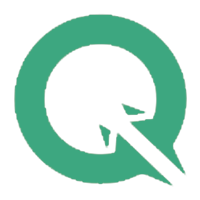 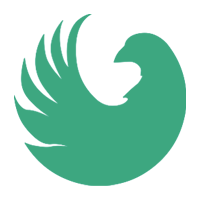